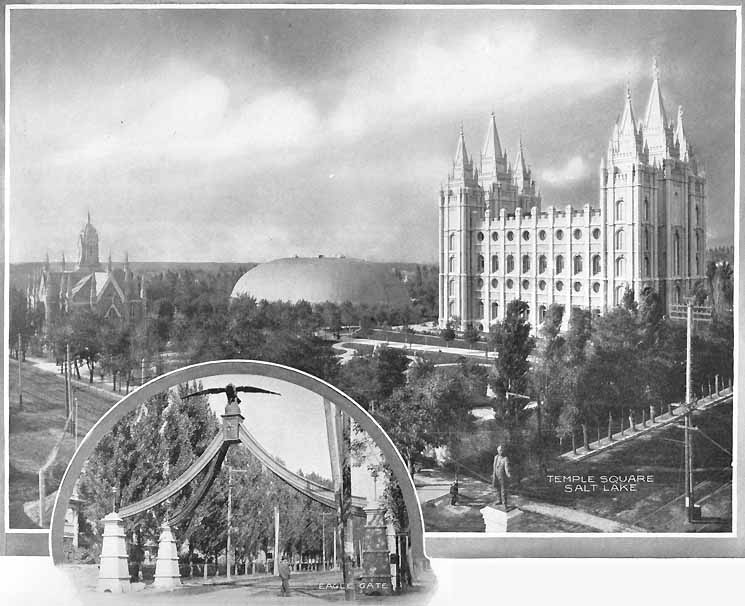 Who Are These Parents of Leaders of the Latter-days?

I am Hyrum Smith son of Joseph Smith Snr and Lucy Mack Smith born 9 February 1800 in Vermont and later educated at Dartmouth College.

I married Jerusha Barden in 1826 and following her death in 1837, I married Mary Fielding later the same year.  Mary and I had two children, Joseph Fielding and Martha Ann.

With Jerusha, we had six children each of my dear Mary took care of after my death.

I was with my younger brother Joseph Smith, when we were both murdered at Carthage Jail on 27 June 1844.

While had was firm and unmoving in my faith that my brother Joseph was indeed called of God and ordained as such to carry out the work of being a latter-day Prophet, little did I comprehend the greatness of my heritance and work.

My descendants have played significant roles in the history of this fledgeling Church. Mary and my eldest son,

Joseph F would serve as President of the Church at the beginning of the next century for 17 years.

His grandson, Joseph Fielding Smith would likewise service as President.

My eldest son John Smith would serve as the Church’s Presiding Patriarch from 1855 to 1911.

As to Mary, the reader should explore her life with admiration for her struggles are incomprehensible to the sensitive mind.

I am Mary Fielding Smith from England being the sixth child of John Fielding and Rachel Ibbotson.

In 1834,  I emigrated to join my brother Joseph and my sister Mercy in Toronto, Upper Canada.

We were introduced to The Church of Jesus Christ of Latter-day Saints by a solid family friend, John Taylor and subsequently, we joined by baptism.

My education led me to the teaching profession.  When my brother Joseph had moved to the body of Church in Kirkland, Ohio, he encouraged I and Mercy to join him which we thus did.

As I was well educated, I earned a living through teaching school, tutoring private pupils and acting as a governess.

My husband to be, began courting me after the death of his wife Jerusha whom I knew along with their six children. Love entered my heart as it did with Hyrum. We were married on 24 December 1937 and I accepted the responsibility of caring for and raising my step-children.

Of interest, one of those children was to be a future Church Patriarch John Smith.

We had two children together, Joseph Fielding (we simply referred to him as Joseph F) and our dear Martha Ann.

Little did I know or realize the extent of my mortal sufferings to follow. During my lifetime, evidence of emotional and mental suffering was an unacceptable visible presentation in one’s outward appearance.