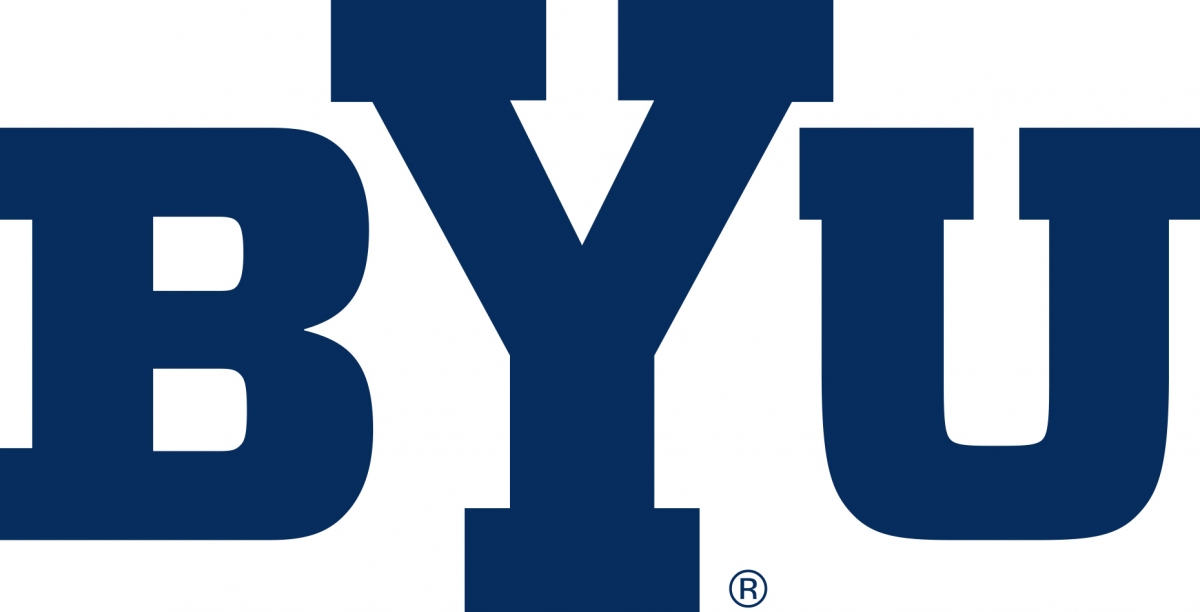 Rise and shout, the Cougars are out!

Sporting Events With a Moderate Fan

On Saturday afternoons Dad often took his children to the BYU football games.  When the family first moved to Provo, the games were played where the Richards P.E. Building now stands, the steep hill to the providing the natural incline for bleachers.

When plans for the present stadium were first undertaken, Dad subscribed to the fundraising drive which allowed him to obtain rights to prime chair seats not far off the line.  These seats carried a small plaque inscribed with his and Mom’s names.  We could easily walk to the stadium from our home and we would find ourselves sitting among many others from our neighborhood.

We also went to the Smith Fieldhouse to watch Cougar Basketball.  Our seats here weren’t as privileged as those at the stadium and we could find ourselves in a variety of locations, some better than others.  The crowds were lively and intently involved in the games.       After a victory on the court and as we would climb the stairs that led up from the Fieldhouse to upper campus, I would look forward to the peal of the “Y” bell that was hung from an archway at the top of the stairs.  When plans were announced to build a new arena, Dad once again became an early subscriber and obtained permanent seats on the front row.  The only people with a better view now are the players.

It was always instructive to sit at the games with Dad and note the contrast of his involvement in the game with others around us.  When a call by the referee seemed questionable, he would disagree along with everyone else but would keep himself in check while others would beat themselves on the head, raise exclamations of disbelief and provide high pitched analyses of the call to anyone who would listen.

While Dad joined in with the enthusiasm for a victory, his distress over a loss was short-lived and more important topics took center-stage on the walk home.  The game was great fun but the true purpose of going was really for the opportunity to spend time with his children.  This ritual had its beginning and end with the walk to and from the event and any of us will tell you that we walked along under his arm feeling a great sense of peace and security.