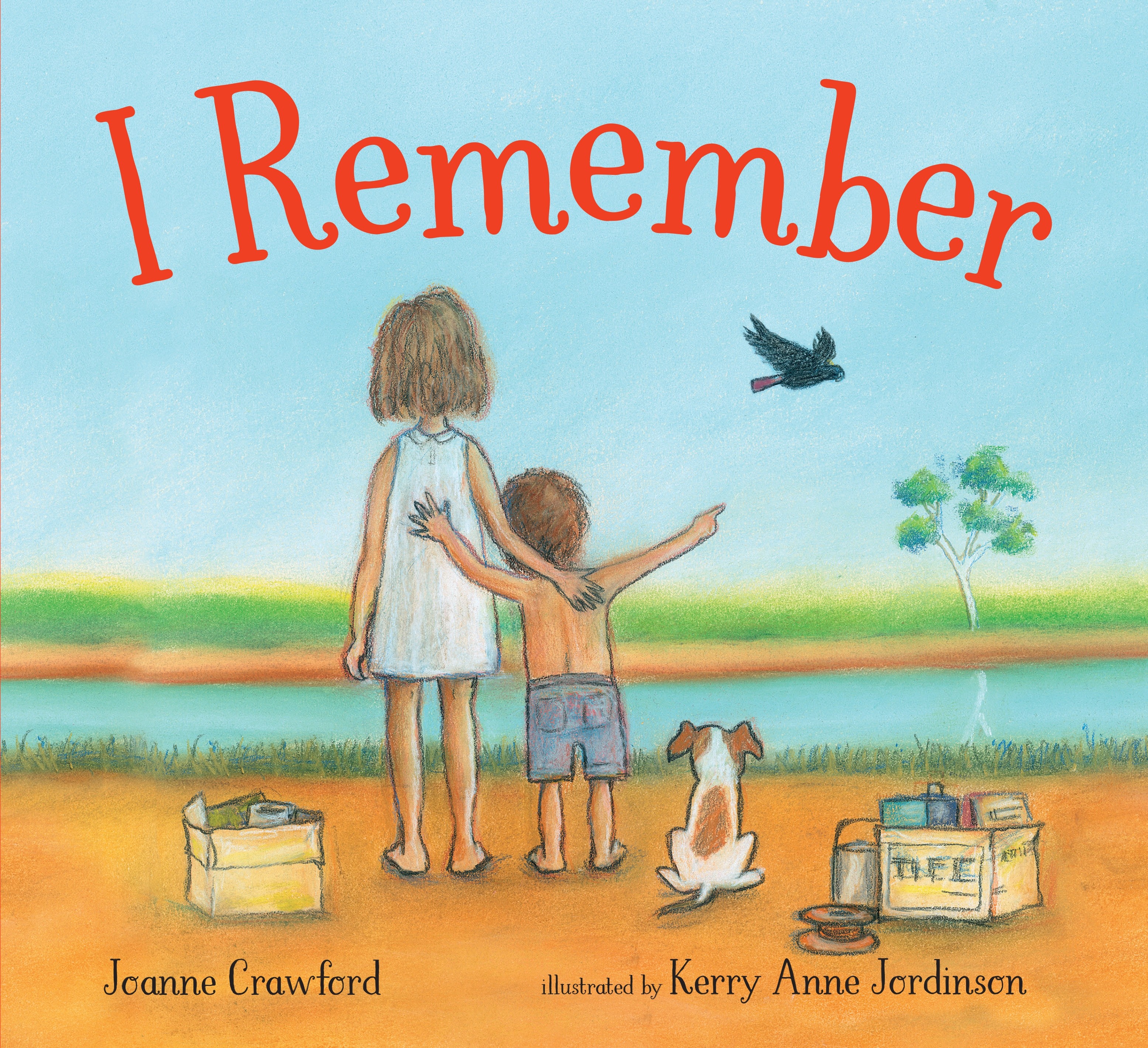 I’m finally getting around to making some entries about our reunion, It has been a long six weeks since we returned home from the Rockin’R Ranch. The Saturday before we left I had a root canal on one of my teeth and the Dentist gave me a gave me an Antibiotic, to take to clear up the big abscess. Dad had just taken a series of this and had got along fine so I didn’t suspect it was causing any problem and as the week moved on I thought I must have the flu so continued taking it for four days. I had a reaction that put me to bed. It has taken this long for me to feel normal and to do a normal days work. How great it is to feel well again.

The Rockin’ R Ranch was a wonderful place to be with the family. There were things to interest all ages, Water tubing down the rapids proved to be very popular but could have been a big problem, but they all loved it but would recommend that it not include little children. The rapids were very rough and many of the tubes turned over, lucky for us that none was hurt.

On Tue afternoon they had a roundup and went out to get cows for a rodeo that evening. Most of the boys and men got on a cow in the chute and came out into the arena on a bucking steer, some could hold on longer than others but none for very long and they were thrown to the ground. What fun to watch but I wouldn’t want to be on one of the bulls.

One of the popular attractions for the children was a bucking horse made to of a barrel and all painted up. They could pull the ropes and give each other a ride. The waterhole was very popular, there was a little boat that they could paddle around in and some tried to swimming but the water was so muddy it was not too inviting to swim in.

A very popular attraction was a bungee swing. Most went on it it looked like fun. Dad went out to go up on it but Tom came running up and stopped him. I think he was afraid he might get hurt. All were all daring to swing on it.

We were there three days and three nights with all of our meals prepared for us. This I especially enjoyed not to have to worry over the food. This is the only suggestion I would make to the Ranch is that they include some salads and fruit with their meals, I guess they were ranch meals with lots of meat every meal.

David (Jordon, Yvonne and LaMar Jordon’s son) was not well he came home from his mission ill and he couldn’t eat so much meat, so Yvonne called Lany who was a day late in coming up and had him bring things that David could eat.

I also felt bad for Stephanie F. for there was nothing she could eat. She finally asked them to cook her a baked potato. But it was so nice to sit and let someone else do all the cooking and the cleanup. It has spoiled all of us and we won’t want to go back to meal preparation.

We had a talent night that was fun where each family did something. They were all clever and did so well. Jill had taught Camille a dance that she had done in her dance review and they were so cute, but the one who thrilled us was Charla, she had good rhythm and she danced twice. We were thrilled to see her.

If there had been a piano, David could have played for us. Yoyko did a Japanese song.

Kathleen and John did such a cute thing with their children, each one with a part. Tammy had her boys and Jason and Shawn made up and did a little thing where they looked like little pigs, their heads were hanging over the side of the couch up-side down and covered with sheets except their noses and mouths with eyes glued to their chins.

Tracy and Ron gave poems and so did their children. It was impressive and a couple of the older Grandchildren said they wanted to do poetry with their children. Stephanie helped Malcom and Whyatt with such a cute song with the action it was a winner. Jodie represented John and Jackie and is always good. McKenzie and Tess and Jessica and Nicky sang together they were all so cute. It was a special evening for us to share with all of them and a good sendoff for the beginning of our stay at Rockin R.

The last morning there we had a Family History Meeting; each of us had an assignment to tell of some. It was a special time as each told of the grandparent. It helped us all to know heritage.

I believe we will do this each year.

My MemoriesMemory of Family Reunion at the RockinR Ranch Sept 1992