I kept a journal on my mission only for the latter part of my mission. I’m getting ready to move (for the umpteenth time!) and I came across this entry made in December of 1973. It’s about or a story he told in a Zone Conference I’d just attended. I thought it interesting because it shows why missionaries loved Dad so much.

There was Elder in a remote part of the reservation who was causing trouble. Dad had arranged to meet the Elder at the little chapel, and all during the Dad went over in his mind what he would say to this Elder. He’d really had it with this Elder, since this was not the first or even second time he’d had to deal with him, and he planned to really give him a hammer job. He parked the Mercedes outside the chapel and got out, but before he got to the door something happened. Instantly he knew all of his ideas about this missionary were wrong. This sudden communication of intelligence also included a strong rebuke——Dad said he was severely rebuked.

Instead of saying all of the things he’d planned on saying, Dad said that upon stepping into the chapel and seeing the missionary there waiting, he took him in his arms and held him in a bear hug.

And then they had a talk.

A couple of notes——

Dad’s Mercedes often figured in the stories he would tell at Zone Conferences. This is just one example.

Dad was famous among the missionaries for his “hammer jobs”. If you were unfortunate enough to have been on the receiving end of one of these hammer jobs, you didn’t soon forget it. Maybe the younger children will remember when the missionaries presented Dad with a gift once, a rubber hammer with the words “Hammer Job” printed on it.

Apart from the mission, Dad had a passion and love for cars.  If there was four loves rather than three loves in his live ie.  family-Church-BYU, the fourth would be cars 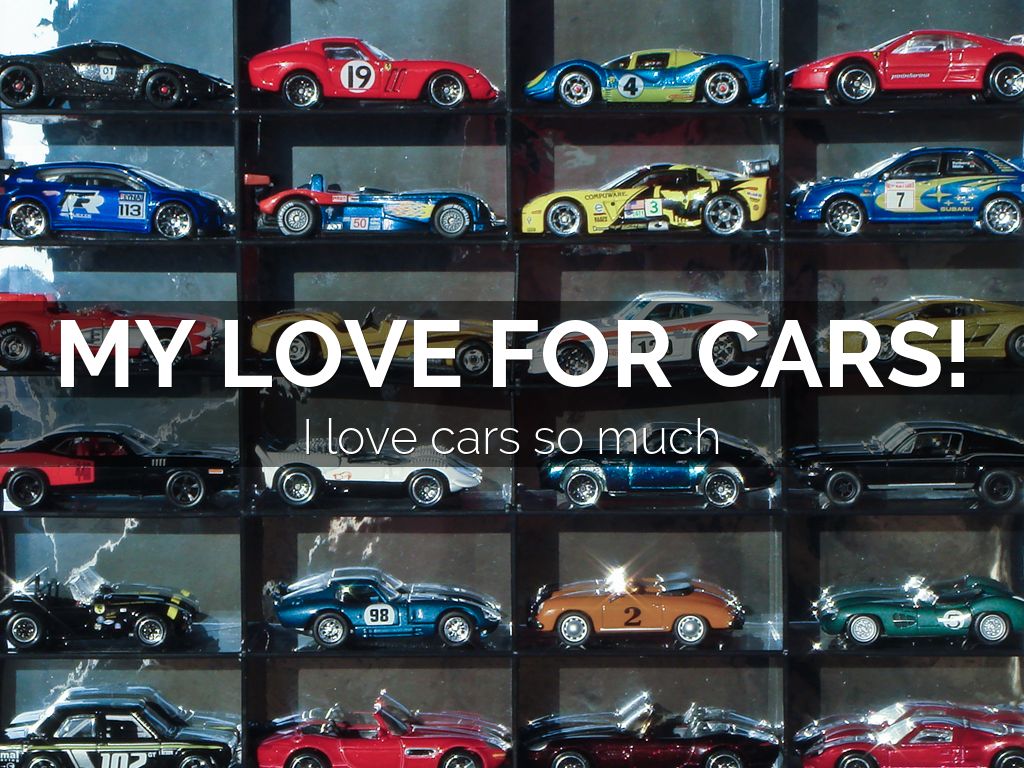 Yet, nothing surpassed his love of the German vehicle, Mercedes Benz 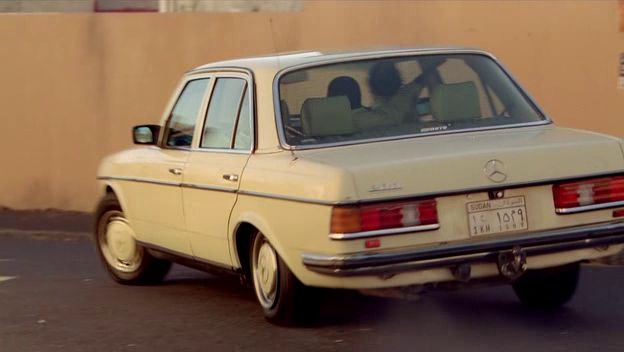 Editor’s Note:  O’Larry served his Mission for the LDS Church in the Southwest Indian Mission based in Holbrook, AZ

Dad’s mission was, at the time, the largest in the church. There were more than 300 missionaries at any given time. The mission presidents Dad succeeded had tended to focus on everything but the missionaries themselves. Dad was specifically told by somebody at church headquarters (I think it must’ve been President Kimball, who at the time was President of the Quorum of the Twelve) that his first responsibility was not convert baptisms but the missionaries. So Dad, when he first got to Holbrook, set about meeting with each missionary individually. The walls of his mission office were literally plastered with the pics of all 300+ missionaries. At the time, or when Dad first arrived in Holboork, missionaries were doing all kinds of things.

The term I remembered hearing was “tink”. Missionaries were leaving their areas, some of them very remote, and heading to, say, Albuquerque for a tink, or a “tink day”. Missionaries were used to being left to their own devices for months at a time and so there were lots of tink days.

Well, Dad set about changing this. I think it took about a year. By the time I entered the mission field in July of 1972 things were mostly shipshape.

But still there were problem elders, or elders who simply needed to be pulled up from time time. This is where the term “hammer job” came from.

At each Zone Conference Dad would interview each missionary individually. This would go on all day and into the night. During this time Dad would be fasting. Some interviews might last 45 minutes, or even longer. If you were doing what you were supposed to be doing your interview went quickly. You got a pat on the back and were sent on your way. But if Dad weighed you in the balance and you were found wanting——well, then you got the hammer job.

It’s hard to say what this hammer job involved since it was tailored to the individual missionary. The missionary might offer excuses, self-justifications; but Dad had a way of dismantling these defenses and breaking the missionary down into his constituent pieces——it were as though these pieces were scattered about on the table. At this point the recalcitrant missionary would normally be in tears. And then Dad would proceed to reassemble the pieces, put the missionary back together again. And when this process was over the missionary would emerge from the interview feeling renewed and ready to face his mission again. Plus he could brag about having endured one of “President Felt’s hammer jobs”.

The ability to do this, what Dad did, was one of his peculiar gifts. I don’t believe it is something that can be learned. (I would certainly not ever want to try it myself.) You either could do it successfully, or you couldn’t; and if you couldn’t, best not to try it because of the potential for harm. But Dad was a master at it. My sense was that the missionaries who experienced one of these “dismantlings”, or hammer jobs, loved Dad the most. They were grateful for what he’d done for them. Dad would often quote the scripture that says “Whom the Lord loveth he chasteneth,” and so if you were chastened by Pres. Felt, you felt special and loved.

I remember one such missionary particularly. This was not a missionary I served with but someone I’d gone to high school with. He’d been in a lot of trouble as a teenager and when he got to the MTC he promptly set about trying to leave. Well, Dad’s particular brief at the MTC was dealing with problem missionaries, so this missionary was sent to him. And over the course of 60 days and probably 30+ hammer jobs this young man went out into the mission field and had a good mission. When I ran into him 5-6 years later he told me how much he loved Dad.

“I owe everything to your Dad,” he said. “Not only the fact that I finished my mission but the fact that I married who I did and that I have the family I have now. I revere you Dad.” (This is not an exact quote but it reflects what this former missionary said to me.)

I don’t know what happened to the actual red and yellow rubber hammer that had “Hammer Job” printed on it in big black Magic Marker letters. If I remember correctly this hammer was presented to Dad at a zone conference by the missionaries. I do remember seeing this hammer among Dad’s things. He kept it as a souvenir.

Beat the Sh?t out of me

Yes, I hadn’t thought of that. Grandpa Harris had a similar gift (meaning, the ability to value people coupled with leaving each with an increased sense of self-worth).

In the 80s and 90s along the Wasatch Front there were places that tried to do what Dad used to do with missionaries. They had names like New Beginnings, or Horizons. They’d bring you in for five days or so and promise that when you came out, you’d be a new man or woman. There was nothing they’d couldn’t cure: depression, addiction, anything really.

Somebody got me a pass to one of these places and I went. I didn’t want to but I was kind of forced into it. It lasted five days but I walked out on the first day, before the second hour even. There were 20 or so people in the room, and one by one the facilitators of the group would have us stand. First would begin the interrogation, then the breaking down. At about 10 a.m. on the first day a woman was on her feet and the facilitator was just beating the crap out of her. It really bothered me and I got up and left. As I was going out the door one of the facilitators followed me.

“You don’t understand,” she said. “You have to wait until the 2nd or 3rd day for it to all make sense.”

I said, “No, I think I understand. You beat the shit out of us, and you keep on beating the shit out of us until we are all a mass of blood and pulp on the floor. And then you put us back together again on the last day and we all walk out of the door shouting hosannas to heavens. But there’s only one problem. I don’t trust you to know how to put me back together again.”

And I left. There are still places like this around. Some of them make a ton of money.

This is what I meant in my original account about Dad. There are people who can do this, and do it successfully. But it is a gift, and if you don’t have this gift, you can really screw someone up.

Dad, I think, had the gift.