Martha Ann Smith was born 14 May 1841 in Nauvoo, Illinois, during a tumultuous time in the history of the Church of Jesus Christ of Latter-day Saints

Her childhood days were spent amid scenes of persecution and hardships which resulted in the martyrdom of her father, Hyrum Smith, and his brother, the Prophet Joseph Smith, at Carthage Jail 27 Jun 1844.

Even though she was a small child at the time her father was murdered, Martha remembered the sorrow and suffering of her dear mother when she heard the news. Martha was just recovering from the measles. Some friends wrapped her in a blanket and carried her to the Mansion House to see her dead father and uncle. 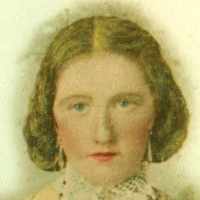 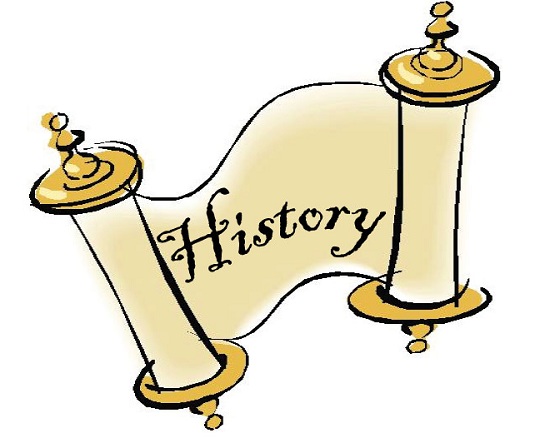 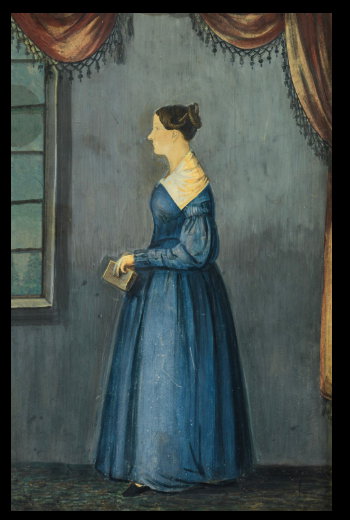 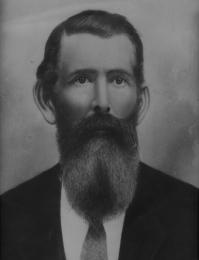 The trail from Nauvoo, Illinois, to the Great Salt Lake Valley was approximately 1,300 miles long and would ultimately lead 70,000 Mormon pioneers to the West.

We find here a general narrative of the difficulties faced by those who made this journey.

Even though she was a small child at the time her father was murdered, Martha remembered the sorrow and suffering of her dear mother when she heard the news. Martha was just recovering from the measles. Some friends wrapped her in a blanket and carried her to the Mansion House to see her dead father and uncle.

“And it shall come to pass that the righteous shall be gathered out from among all nations, and shall come to Zion, singing with songs of everlasting joy.” (Doctrine and Covenants 45:71)

One of Martha’s gifts or talents seems to have been linked directly to her mother. For as a widow, her faithfulness and determination is clearly in the character of her children – Martha Ann and Joseph Fielding Smith.

What We Can Learn

The content of this letter is a light history of Martha Ann Smith Harris wife of William J. Harris, and the mother of 11 children.

Martha Ann Smith was born May 14, 1841, in Nauvoo, Illinois. Although we have less recorded history of her than we do for her better-known brother, she must have endured many of the same hardships of living at Winter Quarters, crossing the plains, and settling in Salt Lake . After the death of her mother in 1852, Martha Ann and Joseph F. moved in with a close family friend, Hannah . Hannah died a little more than a year later. Martha Ann then moved in with her mother’s sister, Mercy Fielding Thompson. It appears from Joseph and Martha Ann’s letters that Ann also lived part of the time with Hyrum Smith and Jerusha Barden’s son, John.

Martha Ann married William Jasper Harris on April 21, 1857. Heber C. Kimball performed the marriage. Just two days later, her husband left on a mission to the British Isles. While he was away, Martha Ann moved in with her mother-in-law, Emily Harris Smoot, the plural wife of Bishop Abraham O. Smoot. William returned early in 1858 because of concerns over Johnston’s army.

During the early summer of 1859, tragedy hit the Harris home. Lightning struck William while he was plowing a field in Salt Lake City. Besides being badly burned, he was caught in the reins and dragged unconscious by the runaway horses. Martha Ann nursed him back to health as best she could, but William never fully recovered. Eight years after this accident, Martha Ann and William moved to Provo with their five children. While in Provo, they added six more children to their family.

The Harrises struggled financially much of their lives. William worked at a variety of jobs, including that of a bodyguard of Brigham Young, a freighter, a policeman, and a miner. Martha Ann frequently supplemented the family income by sewing buckskin gloves and temple clothes. William Jasper Harris died on April 24, 1909, after being hit by a team of horses. Martha Ann remained widowed until her death on October 19, at the age of 83.

Living two doors down was Mrs. Hagar Startup Singleton, a 55-year old divorcee, and her children Minnie A. Startup, 28, Harry W. Startup, 25, and Alberta Singleton, 13. Hagar was being supported by the county, her daughter, Minnie, was working as a saleswoman at the candy store, and Harry was working as the proprietor of the candy store. A few years later, William and Martha Ann Harris’ daughter, Martha Artemissa, would marry Harry W. Startup.

Martha died October 19, 1923, in Provo, Utah, from senility and bronchitis. She was buried in the Provo City Cemetery, along with her husband, William, who had passed away 14 years earlier in 1909. They were both buried at Block 8, Lot 97 in the cemetery.