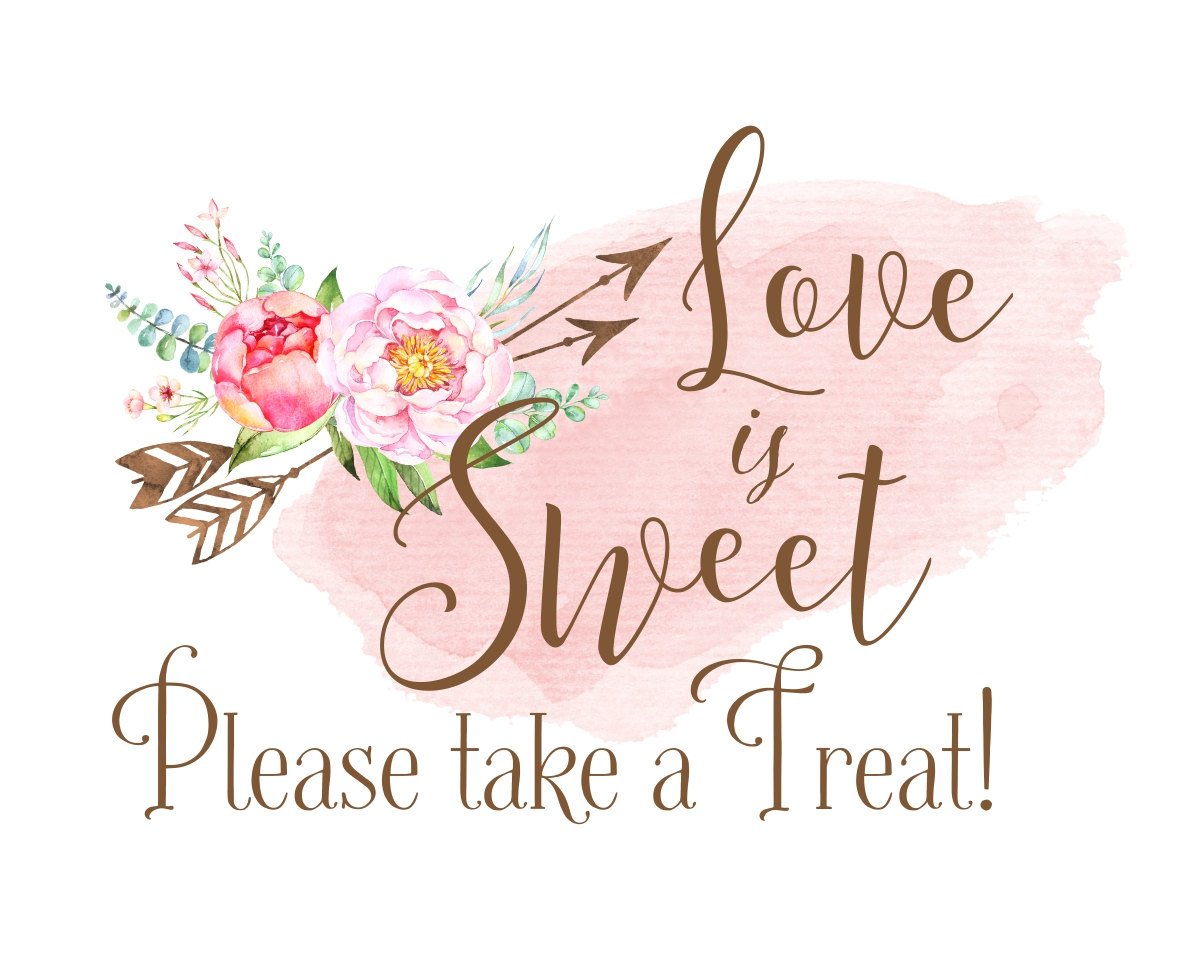 Malcolm Shows His Love For His Uncle Paul
By Making Something Special.

We were going to greet Paul and Lynne at the airport and Malcolm decided he wanted to make Uncle Paul a present.  So while I was getting ready he was busy in the kitchen making a peanut butter sandwich.

After it had sat in the hot car (and been stepped on a squashed), I noticed it sitting there as we were loading in some of the luggage.  My first thought was “Oh let’s just chuck this thing – Malcolm will probably never know the difference.”  But then I thought, “No, he spent a lot of effort putting this together and I should let him give it to Paul (who I gave warning to about his gift.)

But Paul made such a big deal of it.  ” Malcolm!  A peanut butter sandwich – My favorite kind.  How did you know?”  And then taking a big bite walks over to the other kids.  “Hey, did you guys see what Malcolm gave me?  Wasn’t that nice?”  ETC!  Meanwhile, Malcolm is grinning from ear to ear.

Such a small thing for Paul to do, but it meant so much to Malcolm . . . and to me!!  We want to teach our children to do kind things for others, and to see him feeling so rewarded warmed my heart.  THANK YOU PAUL!  We love you!