Oh, how the future could have changed but for Roy’s intervention 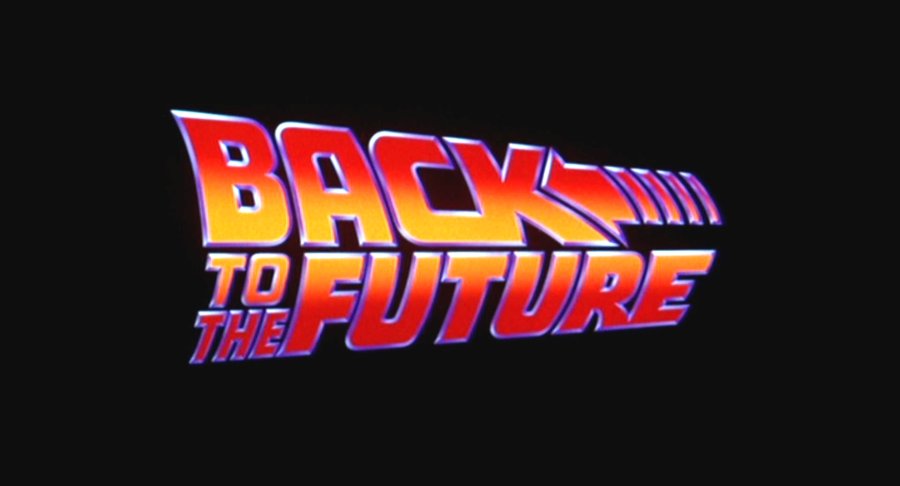 In the early weeks of October 1942 he received the long awaited notice from the Navy telling him to report for duty at Northwestern University on the first Monday of December.

The months flew by too quickly and the week following Thanksgiving found Paul at the Union Pacific station ready to board the Chicago-bound train.  Afton had just finished a full shift at the hospital and worrying that the cross-town buses would get her to the station too late, she used the last of her money to hire a taxi, politely asking the driver to get to the station as fast as he could.

Still dressed in her nurse’s uniform, she stepped out of the taxi and walked through the doors of the grand station to find herself confronted by a sea of people rushing about.  Trains were being announced over the PA system and as she stood searching about, standing up on her toes, people bumped into her on all sides.

Finally she spotted her old friend Bonnie Seville who had come to say good-bye to Roy Evans, the same young man who had come to their Knight Hall dormitory to welcome the new coeds to campus.  There standing next to Bonnie and Roy was Paul with his mother, father and younger sister Edyth. 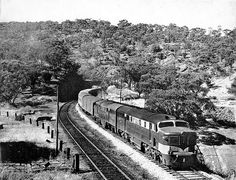 She had made it in time!”Last call for the Overland Express bound for Denver on Track 12.  A-A-ALL ABO-O-O-OARD!”

“But wait . . . ” she thought to herself, “Nancy Richards and BonnyAshby are here, too!  They’re here to see Paul off just like I am.  What a fool I’ve been.  He asks me to come saying he wants to kiss me good-bye and I rush over, spending the last of my money just to be a part of his little fan club!”

It was all very awkward and the good-byes were formal and inhibited.  What a disappointment it had all been.  As Afton turned to leave, Bonnie took hold of her arm and whispered, “Wait just a minute, Afton.  Let Nancy and Bonny leave and Paul will be back in a minute.”

Meanwhile Roy had gotten a hold of Paul on the train and slapping him on the shoulder scolded him saying. “Hey old boy!  Whatya mean inviting those other girls along when you know you promised to give Afton a farewell kiss?”

“What’m I supposed to do, Roy?” Paul pleaded.  “They asked what time my train was leaving and I had to tell them.  Listen, it was real awkward for me, too!”

“Oh, my heart bleeds for you, Paul!  But your old pal Roy’s watching out for you.  Bonnie’s waiting with Afton out on the platform right now.  If you hurry you can see her one last time!”

“You’re kidding!  Oh Roy, you’ve done it again!” and he rushed out to find Afton.  His first task was to make an embarrassed apology and with its acceptance he got to fulfill his promise, giving Afton a farewell kiss while Bonnie and Roy offered their applause.